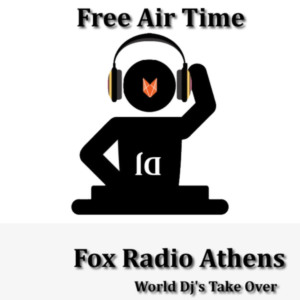 I have been a Dj since 1993. I play a wide range of genres and can adapt to the crowd. My preferred genre is Techno, but I also enjoy playing Afro House, Afro Tech, Commercial, Deep, Progressive, Tech House and Electro. I love to mix it up and that is known as “The Madness”. I’m also part time producer under African Madness Entertainment SA in conjunction with Sweet Rhythm Entertainment SA part of the Oskido I Believe

I had the pleasure of opening and sharing a platform with some of SA’s Deejay Heavy Weights with the likes of,

I also had the opportunity of opening for some International acts:

Harrison Crump (No No No) (Universal) from the USA

Jesus Pablo from the UK 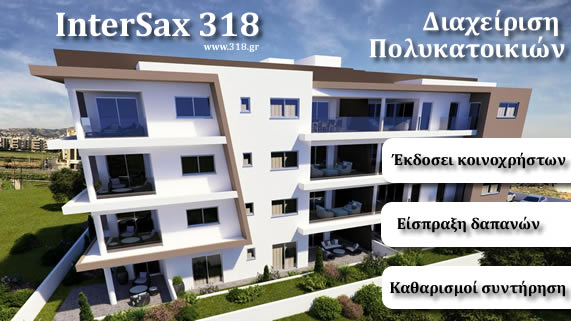